Millions of people were looking forward to payday last Friday when they suddenly realized they could no longer access their BB&T bank accounts for some unexplained reasons. It was later revealed that the problem was related to the bank itself as opposed to the ATM machines, which only made the matter worse. Not only were the ATMs unresponsive but online banking and mobile banking services being also not available while the issue persisted.

The problem has since been resolved and all BB&T services are now working as intended, however, some people are reportedly still unable to access their funds.

While some were worried that BB&T may have been the victim of a cyber-attack, bank representatives quickly dispelled these rumors. The bank also stated that the outage was actually caused by faulty equipment at one of its data centers. The problem was initially noticed on Thursday and continued through Friday, when reports regarding the outage started to spread like wildfire.

It’s still unclear what exactly went wrong at the data center, but BB&T should probably invest in better equipment as the outage is likely to have long-term consequences for the bank and its CEO.

Many Customers Are Still Unable To Access Their Funds

Although BB&T’s services have been restored relatively quickly, it seems like there are still some lingering issues that remain to be solved.

The bank released a statement on Tuesday, noting that all its services were now up and running, however, many people are saying that they are still unable to access their funds. In addition, some clients who were able to eventually withdraw their money claimed that they ended up being charged twice by the bank. To make matters worse, bank representatives are still not willing to give specific details about what happened at the data center, which prompted many BB&T clients to vent their frustrations on the bank’s social media pages.

BB&T’s Apologetic Statements Did Little To Calm The Masses

The bank issued several statements since the outage started, with CEO Kelly King being among the first representatives to apologize for the problem. In spite of these statements, however, many customers were not happy with the response, and demands for King’s resignation began shortly after on Twitter and other platforms. The consensus among the negative messages seems to be that King and BB&T handled the whole situation very poorly and should have been more transparent.

Thickumz – Calming Down With Style

Free membership to sites like Thickumz could really help solving the issue. People love watching fit girls with slim waists, right? This is the main theme of this brand new series – girls sporting some serious curves and having fun being filmed on camera – both during their daily routine and intimate moments.

Having said that, there were also other clients who were a bit more understanding and positive about the whole thing. This is evidenced by a number of Facebook messages that didn’t blame King for the outage and actually thanked him for being honest and upfront with customers. 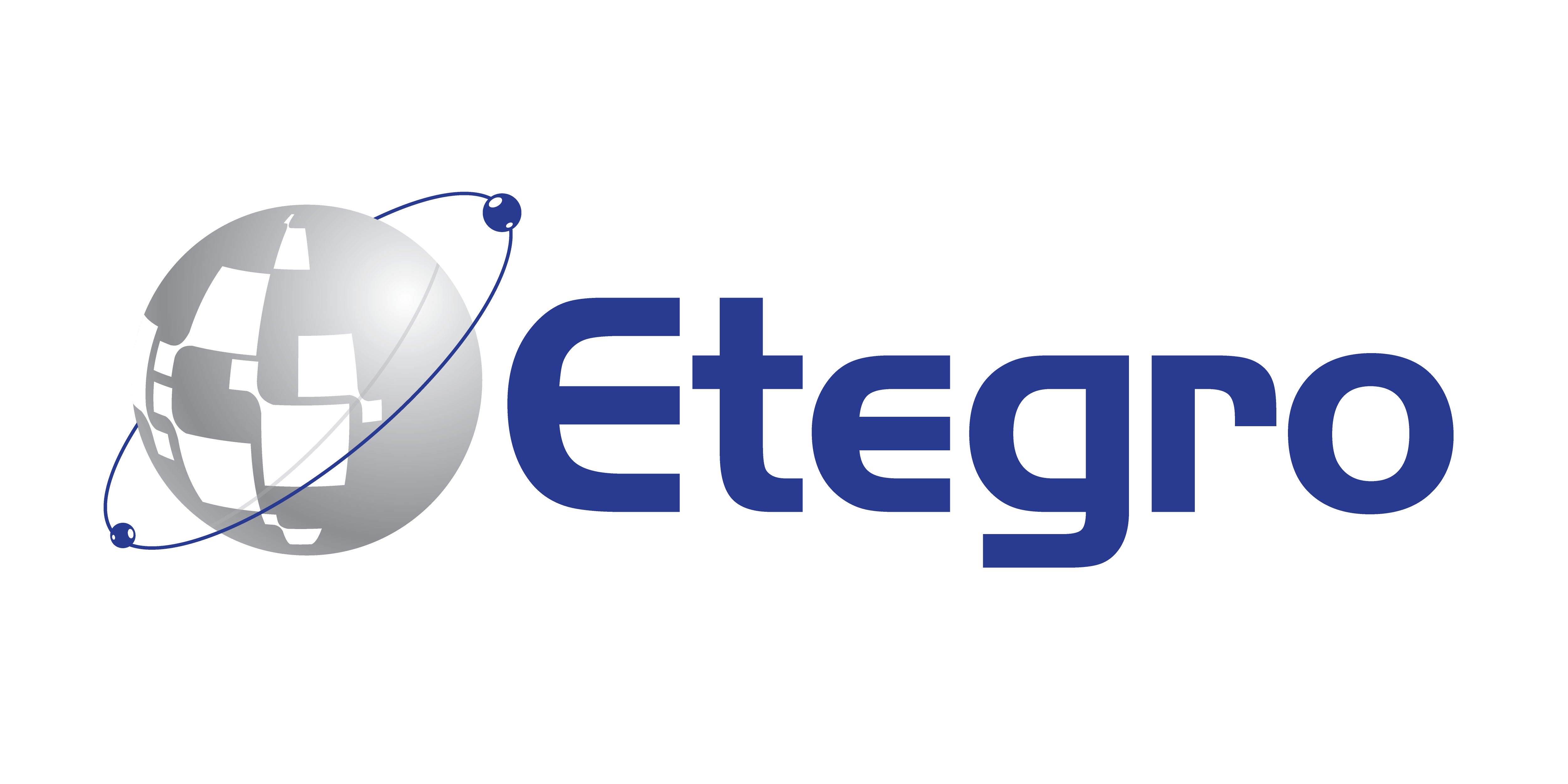