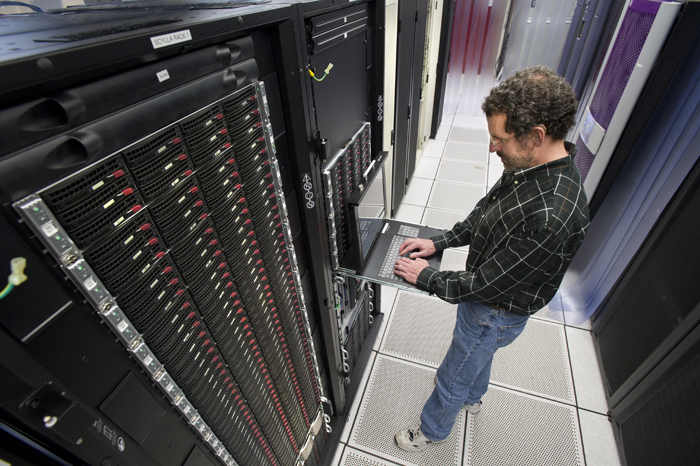 Cluster systems or also known as computer clusters refers to a group or cluster of computers working together. This can be considered as a single system. The computer cluster can be lightly or loosely connected. The cluster systems are divided into nodes and each node have a specific task to accomplish. The task to be performed is assigned using the specially designed software.

The components required for a cluster is connected by local area network with each computer working on its own operating systems. In most of the cluster systems, the computers share the hardware required and sometimes share the operating system as well. Read Popular Facts About Hardware For Data Centers.

The idea of Computer clusters evolved after looking for a better way to efficiently manage the cost and availability of microprocessors, high-speed networks, and software. If these are to be used separately for each computer, it can cost the company a heavy sum.

In this technique, the readily available computers are connected using a LAN. The activities and operations carried out by the computers in the network are monitored by software – clustering middleware. A cluster system can be a simple system consisting of two nodes which connects just two personal computers or maybe a supercomputer.

Cluster systems may consist of personal computers’ connection but by the correct usage and implementation of cluster architecture, high performance can be obtained.

The cluster systems may be employed as a web service or to support intensive scientific calculations. In both the cases mentioned above, a high availability approach is to be used. Load balancing is another technique used in the cluster systems where configurations are done in such a way that cluster-nodes share the workload to improve the performance. For example, a cluster in web server may distribute the queries to different nodes, thus the response time can be minimized. Some cluster systems make use of the famous round-robin method to carry out the operations.

The computer clusters or cluster systems are used in the weather forecast, in scientific computing and very high-speed clusters are designed for supercomputing.

The computer clusters were introduced in the 1980s. Clustered file systems are now being used all over and are necessary for modern computer clusters. The message passing Interface (MPI) and Parallel virtual machine (PVM) are two commonly used communication techniques to communicate between the nodes of a cluster.

One of the hurdles that the technicians have to encounter is how to tightly couple or connect the nodes of the cluster so that it provides the maximum result. Beowulf system is a type of cluster system where application programs never get to see the nodes (slave computers) but are only allowed to connect or communicate with the master which is a computer that handles certain management and scheduling of the nodes or slave computers. The nodes usually have an operating system of their own version along with a local memory and some disk space. 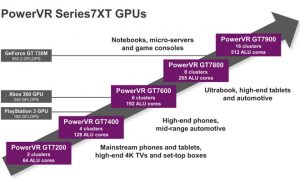